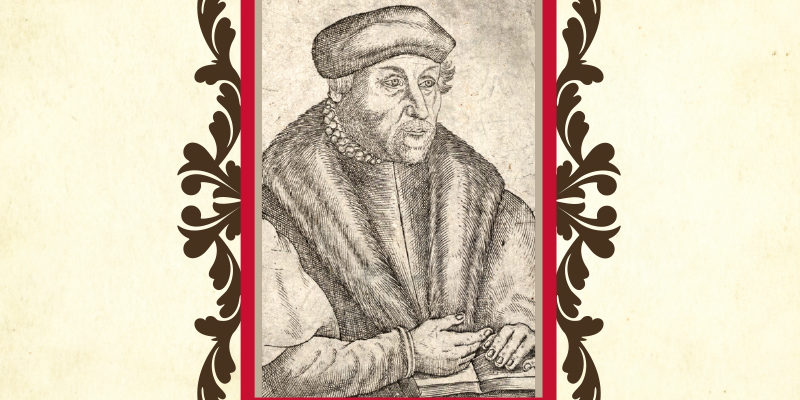 The Chancellor of the University of Wittenberg, Andreas Karlstadt awarded Martin Luther his doctorate in 1512. Karlstadt was a defender of Luther, but eventually found Luther too moderate. To the issue of adoration of relics, Karlstadt urged that even priestly vestments, altar furnishings, and crucifixes distracted from a direct relationship with Christ, and he challenged… Read More > 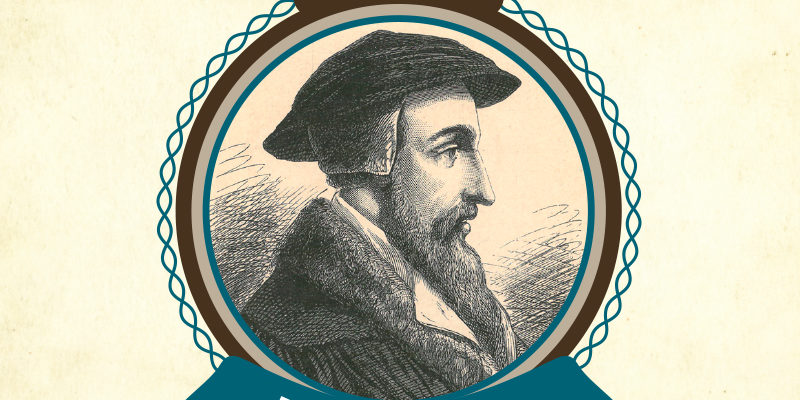 A second-generation reformer, John Calvin was a French theologian who would forward the Protestant movement of the time and become the father of Calvinism. Influenced by Luther’s writings, Calvin focused on finding common ground between Luther and Ulrich Zwingli. Bible Study Handout Handout (Spanish) Insert Concordia Historical Institute Image Library 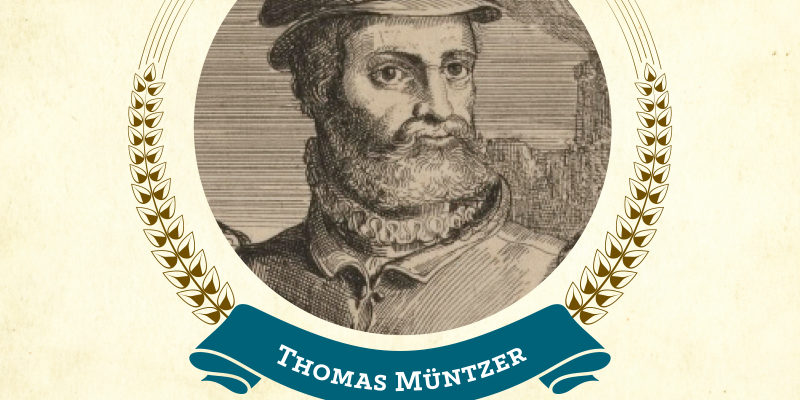 Thomas Muntzer was a radical reformer who spent a brief time with Martin Luther in Wittenberg. A priest, Muntzer was drawn to and accepted many Reformation ideas, but came to believe and to preach that true Christianity could only be achieved through the action of the Holy Spirit on the human heart, a conflict with… Read More > 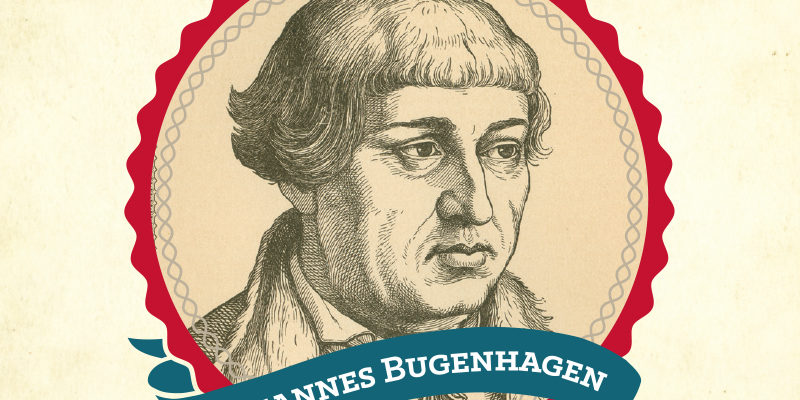 As pastor at the Wittenberg city church, St. Mary’s, Johannes Bugenhagen was more than just a friend to Martin Luther; he was Luther’s pastor and confessor. Swayed by Luther’s writings, Bugenhagen would apply Luther’s theology to a generation of congregants and students. He eventually developed a close relationship with Luther, performing the marriage of Luther… Read More > 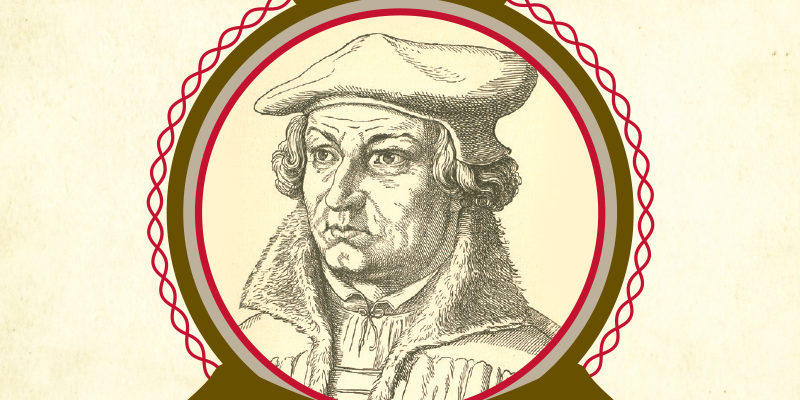 A faithful teacher of God’s Word and Luther’s closest friend, Justus Jonas greatly assisted churches in times of transition during the Reformation. He shared Luther’s fiery personality and possessed strong translation, organization, logical-thinking, and preaching and teaching skills. His dedication to the Reformation never wavered—even when he was forced to become a wandering preacher near the end of his life. 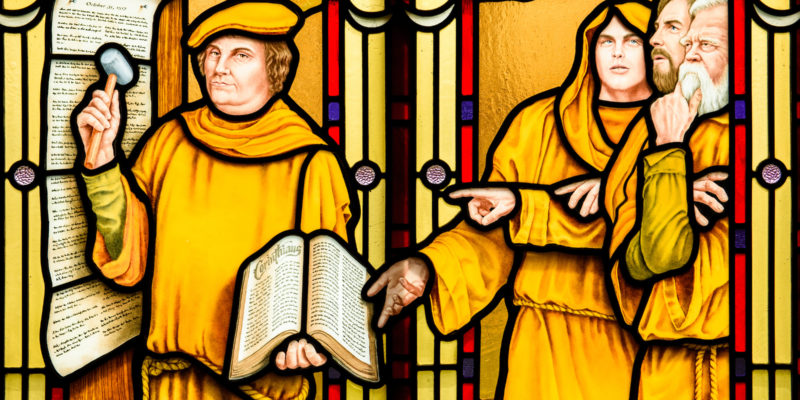 The Lutheran Church—Missouri Synod has created new, free materials for you to help promote the celebration of the 500th anniversary of the Reformation this year in your congregation and community. With it being a popular and current news story, the 500th anniversary of the Reformation is a unique opportunity for congregations to proclaim Christ in… Read More >

by Rev. Aaron Moldenhauer Near the beginning of The Proper Distinction between Law and Gospel, C. F. W. Walther compiles a list of differences between law and gospel. One point of difference is that the law’s promises are conditional, while the promises of the gospel are unconditional.[1] How tempting and easy it is to confuse… Read More > 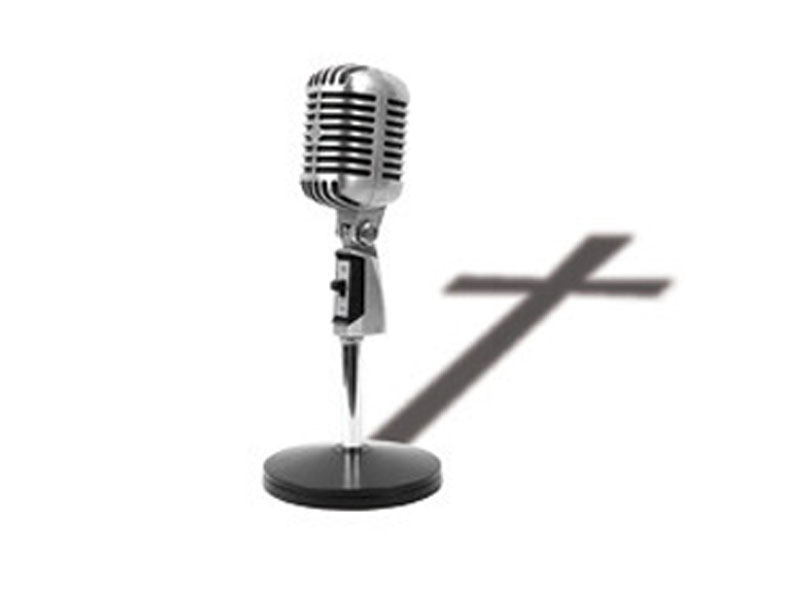 As heard on KFUO: The first 35 of these Issues, etc. interviews with Pastor Ken Schurb of Zion Lutheran Church, Moberly, Missouri, cover the life and work of Luther. Each runs about one hour. Programs numbered 36 and higher run about 30 minutes each. They summarize Luther’s comments on the Sermon on the Mount.

A number of features on the site have been translated into Spanish as resources to help Spanish-speaking members celebrate the Reformation. 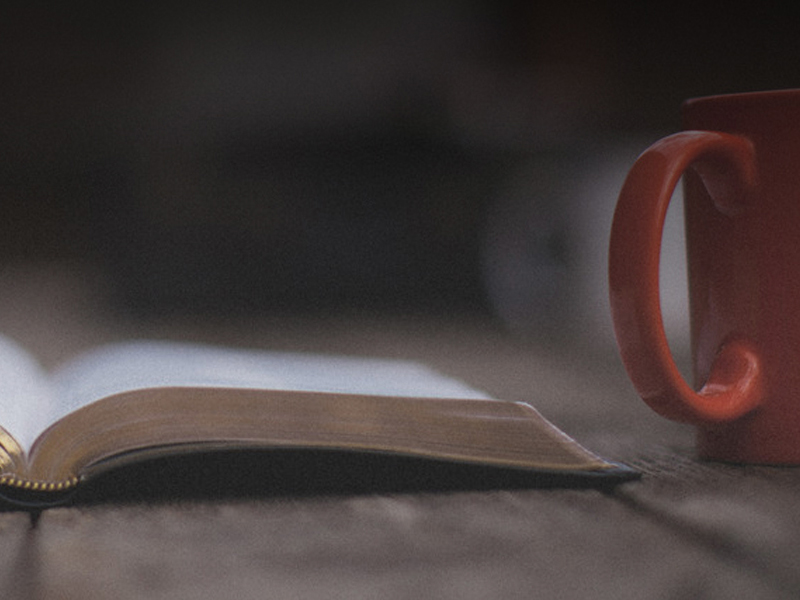 “The best way to be spurred to the reading of Luther’s writings, and to achieve the correct valuation and insight into these incomparable writings …”