by Mr. Jonathan Swett Each year, the Christian church embarks on a forty-day journey leading up to Easter, known as the season of Lent.  When discussing Lenten liturgical practices of Lutherans, I believe one can distinguish three different categories into which each practice can be placed: Visual, Historical/Traditional, and Emotional/Spiritual.  It can be debated; however,… Read More > 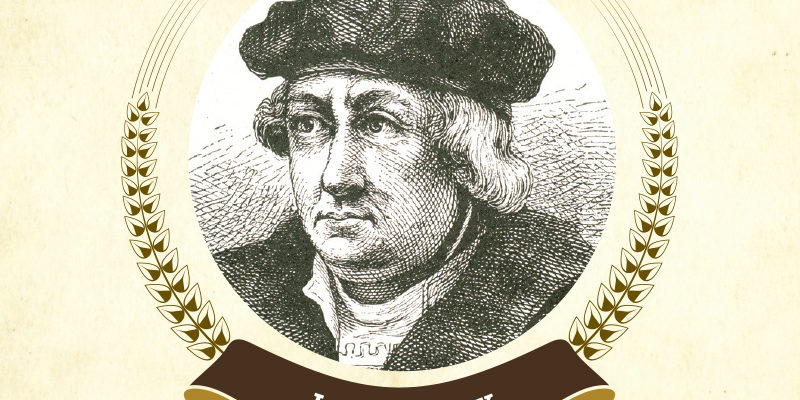 At one time a friend of Luther’s, Johann Eck became Luther’s staunchest adversary. Their debate in Leipzig proved to be a critical point in defining the authority and infallibility of the Pope and Scripture, the issue at the heart of the Reformation.

by Rev. Stephen Preus To consider Christ’s glorious Transfiguration on its own is eye-opening; to hear how Luther describes this glory as yours nearly bursts the eyes from their sockets, bringing hope to the Christian heart. Luther’s use of the Transfiguration to teach the hope we have in the resurrection of the body is truly… Read More >

by Mr. Jonathan Swett Philipp Nicolai’s two most famous hymns–for which he was both author and composer–are “Wake, Awake, for Night Is Flying” (Wachet auf, ruft uns die Stimme) and “O Morning Star, How Fair and Bright” (Wie schön leuchtet der Morgenstern).  The fact that these have been commonly referred to as the “King and… Read More >

by Dcs. Betsy Karkan At a time when much of the world is frantically gift shopping, putting up Christmas lawn decorations and anticipating the arrival of Santa Claus, Christians around the world are observing the liturgical season of Advent. From the Latin word for “coming”, Advent is a time of preparation and anticipation for the… Read More >

by Mr. Jonathan A. Swett The uplifting expression of faith and joy at Christ’s second coming in “The Bridegroom Soon Will Call Us” (LSB 514) by Johann Walter and Michael Praetorius reminds us that there is meaningful history in so many of our great Lutheran hymns. You may recall that Walter is affectionately known as… Read More > 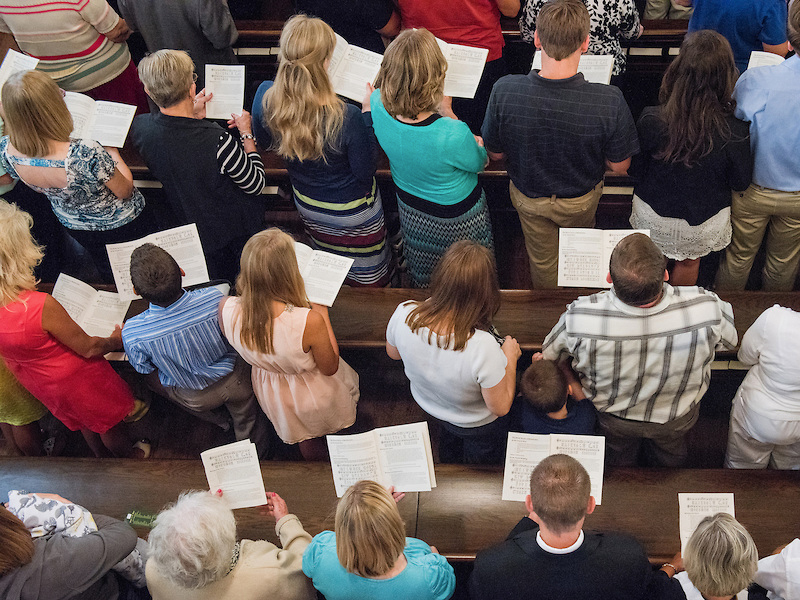 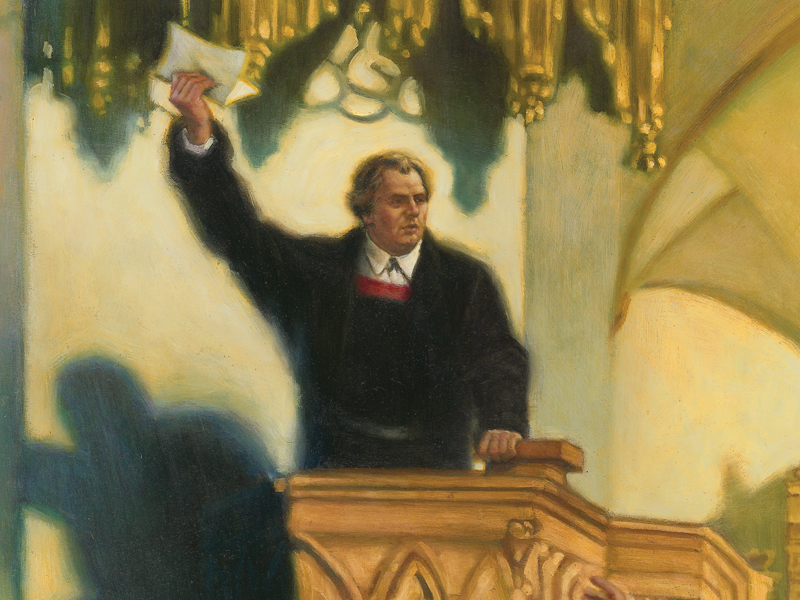 To help pastors and staff prepare for the Reformation anniversary, we’ve prepared a series of quotes from Luther that coordinate with the Gospel readings. It’s easy to cut and paste from the documents and share in your bulletin inserts or newsletters!

by Rev. Stephen Preus If you are a Lutheran, chances are that the music of Philipp Nicolai has delighted your ears and his words have flowed joyfully from your tongue.[1] Nicolai is the writer of text and tune of what have become known as the “Queen of Chorales” (“O Morning Star, How Fair and Bright”)[2]… Read More >